NEXUS Automotive International (N!) has strengthened its support for the Heavy Duty sector with the senior appointment of Janusz Zielinski as the alliance’s first Truck Business Developer. Janusz, Polish native, has more than 20 years’ experience in the international automotive aftermarket, particularly in Commercial Vehicles in Europe, the Middle East and Africa within the global manufactures Meritor and Schaeffler.

NEXUS has recently increased its Heavy Duty focus, unveiling initiatives to accelerate the growth of the NEXUSTRUCK workshop concept while also seeking more generally to build business for all its suppliers and members. A major task for Janusz in his new role will be to guide the setting up of the first NEXUS HEAVY DUTY Business Forum (N!BF Heavy Duty), which will take place in Abu Dhabi in March.

Gael Escribe, CEO of NEXUS, said: “Heavy Duty is an important segment of the aftermarket and we are already achieving considerable success. The NEXUSTRUCK network is well established in Spain and Portugal and our inaugural N! Workshop event in Madrid was well attended by N! members from North America, the Middle East, Europe and Africa.“We are delighted to have someone of such high calibre as Janusz joining NEXUS as our first dedicated Truck Business Developer. His experience will be invaluable as we seek to develop even more opportunities in Heavy Duty for our N! members and suppliers.”

A qualified ski instructor and Alfa Romeo classic car enthusiast, Janusz speaks English, German, Polish and Russian. He said: “Having had some experience of NEXUS in my previous posting, I know it to be the most dynamic and forward-thinking international trading group in the world. It’s a role and a challenge that excites me.”

Today’sN! heavy dutycommunity is made up of 42 N!members and 47 heavy duty parts suppliers, with a collective turnover of more than 3,300M€ covering 20% of N!volumes. 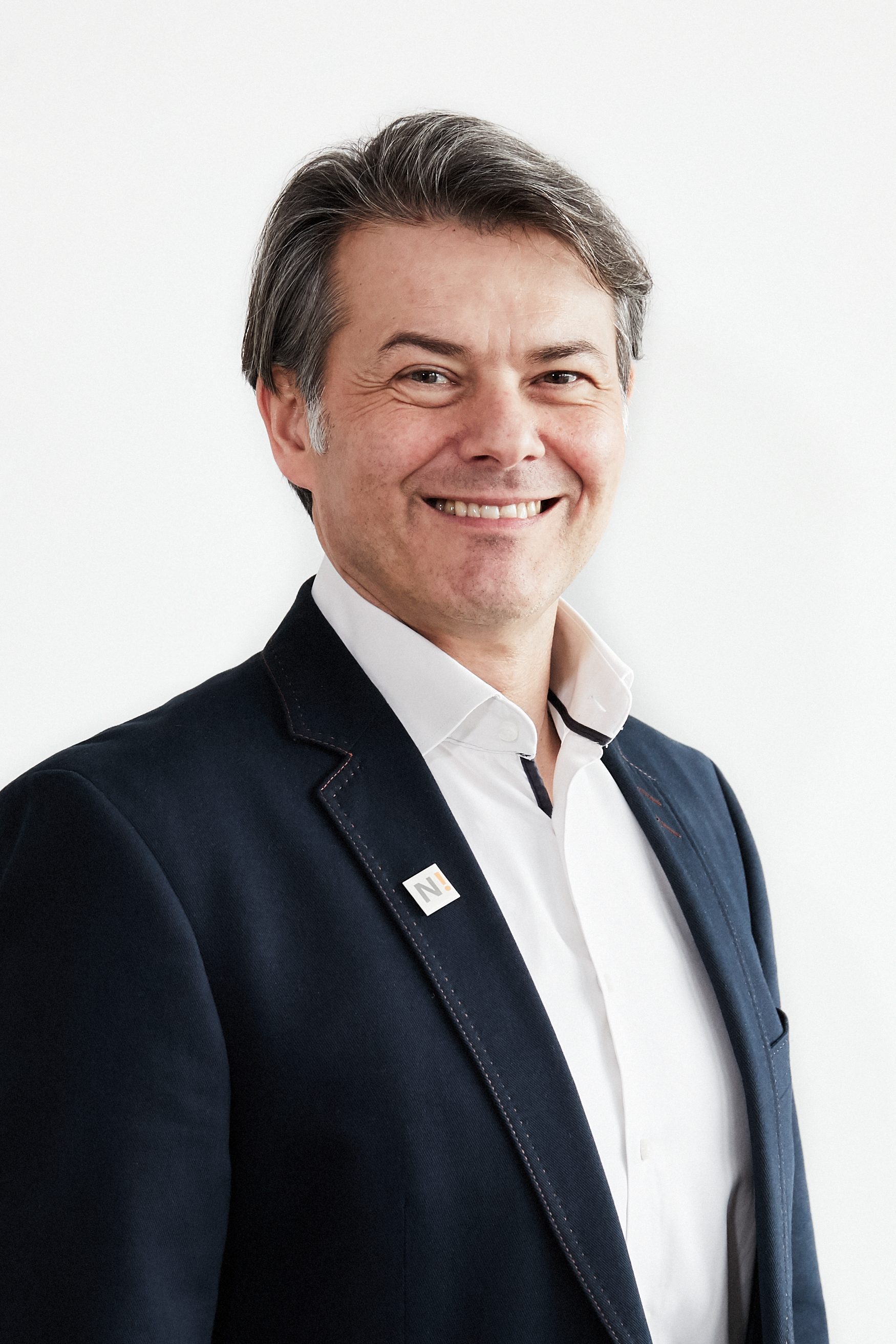